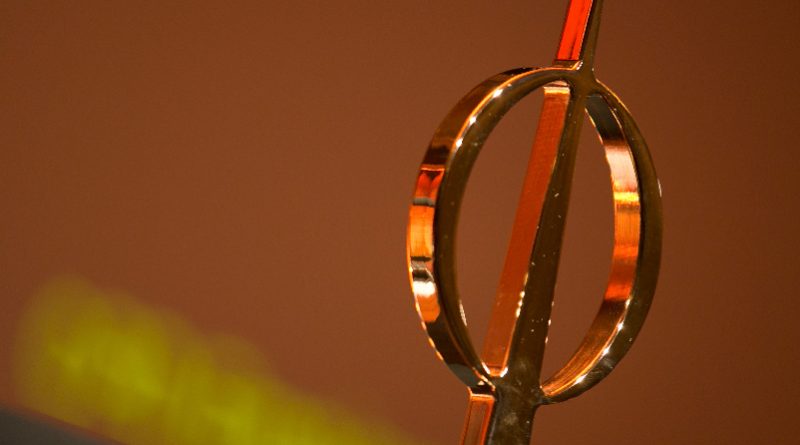 With just a few days to go before the winners of the 2016 Engineers Ireland awards are announced a new survey reveals that ‘nearly a third of engineers in Ireland and the UK say their business has already been impacted by a Brexit slowdown, only one in ten has plans to let staff, contractors or suppliers go’.

The survey of Engineers Ireland members working and operating in Great Britain, Northern Ireland and the Republic of Ireland – found that over one quarter have now changed their plans for hiring or investment, while over 38% have had commercial deals paused or unfavourably altered as a result of Brexit.

40% said they were proactively changing their business strategy to adapt to the new economic reality of Brexit, with most respondents optimistic that the major impact of Brexit will not be felt for several years.

Overwhelmingly, nearly 84% of those surveyed said they would not favour a hard Brexit, with many citing the resulting strict border controls and trade restrictions between the UK and the Republic of Ireland as negative for the engineering sector and their ability to work across jurisdictions.  Over 43% said the currency crisis has negatively impacted operations following the UK’s referendum decision to leave the EU last June.

Of those who responded based in Great Britain or Northern Ireland, over 67% said they were less likely to trade with the Republic of Ireland because of Brexit.

Engineers Ireland Director General, Caroline Spillane, said: “The United Kingdom’s decision to leave the European Union colours every aspect of Ireland’s economic future, and the associated uncertainty and unease is already affecting the business activity of our members across the Republic of Ireland, Northern Ireland and Great Britain.”

“Nonetheless, this survey shows that the engineering sector is robust and resourceful, with organisations already adapting to the new Brexit business reality,” Spillane continued. “Engineers Ireland is supporting our members as best we can in this respect in terms of standards and excellence.  Our best-in-class CPD framework, supported by Enterprise Ireland and the IDA, aligned with the Chartered Engineer title, supports excellence in skills and enables employers to improve performance, develop staff and deliver measurable business benefits, all of which are of the utmost value in the difficult current climate.  Engineers Ireland will also host a seminar for our members early in 2017 on Brexit and how they can overcome the current and potential challenges that are likely to emerge.

“In the forthcoming exit negotiations it is essential for our Government to ensure that there is as little collateral damage to Ireland as possible and that we maximise any possible gains. With the Royal Academy of Engineering calling on the UK government to fight for British industry’s interests in the UK’s upcoming Brexit negotiations with the EU, our Government must also be primed to position Ireland optimally to ensure our competitiveness remains intact in a very uncertain period.  The Taoiseach’s commitment to make Brexit contingency-planning a function of his office is welcome in this regard.  It is also critical that vital infrastructural projects, such as the Dublin to Derry road upgrade, and the North-South energy and communications interconnectors, that will support ongoing economic renewal, do not get delayed because of Brexit,” added Spillane.

The Engineers Ireland Brexit survey was undertaken last week and involved a sample of 3,000 member engineers across Great Britain, Northern Ireland and the Republic of Ireland.  Engineers Ireland works with engineering firms and employers to reach a special CPD accredited employer standard (http://www.engineersireland.ie/CPD-Training.aspx) to ensure the standard of the work from member Irish engineering firms is of the highest calibre.

Engineers Ireland is also to announce the winners of this year’s Excellence Awards, in association with ESB, at a special ceremony this Friday, November 4, at the InterContinental Dublin, Ballsbridge, Dublin 4.

The Engineering Project of the Year shortlist, the flagship category of the Excellence Awards 2016 which involves a public vote, includes:

In what is the seventh year of the Engineers Ireland Excellence Awards, Caroline Spillane highlighted the quality of entries. “The projects shortlisted for Engineering Project of the Year embody real engineering excellence and ingenuity, and are part of many extremely high-calibre entries across the various categories this year that reflect the evolving nature of contemporary engineering.  The winners will be announced at a special awards ceremony on 4 November in the InterContinental Hotel in Dublin and we wish all the participants the very best of luck.”

For further information about the Awards log onto http://www.engineersireland.ie/awards/excellence-awards.aspx.