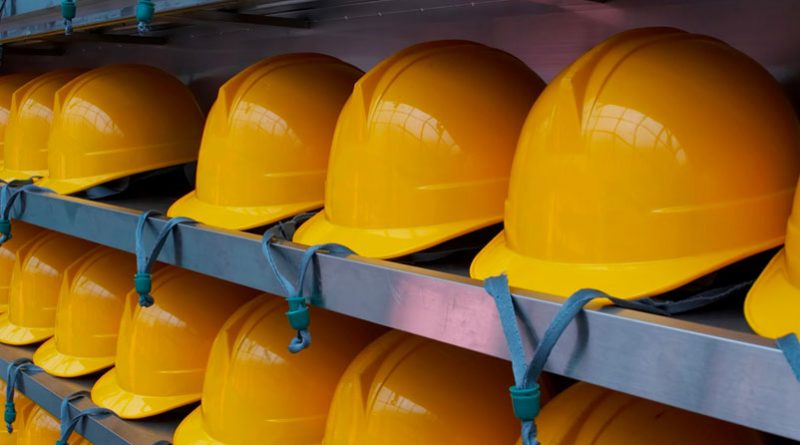 The Supreme Safety Award is presented to the organisation which has shown consistently good or continuously improving health and safety performance over a number of years and an outstanding contribution to occupational safety, health and welfare during the previous year. The Awards are highly valued and regarded among health and safety professionals throughout the island of Ireland.

Other awards presented on the night include the Safety Representative of the Year Award 2016, in association with The CPL Institute, which was awarded to David Byrne, Henkel Ireland Operations and Research Limited.

Fergal McKevitt, NISO Secretary, along with Mandy Nelson, NISG chair, and Pat Breen T.D., Minister for Employment and Small Business, presented awards to over 100 organisations from all around the island of Ireland. The Gold Award was won by Leo Lynch, the Silver Award by Jones Engineering Group and the Bronze Award by Winthrop Engineering Ltd.