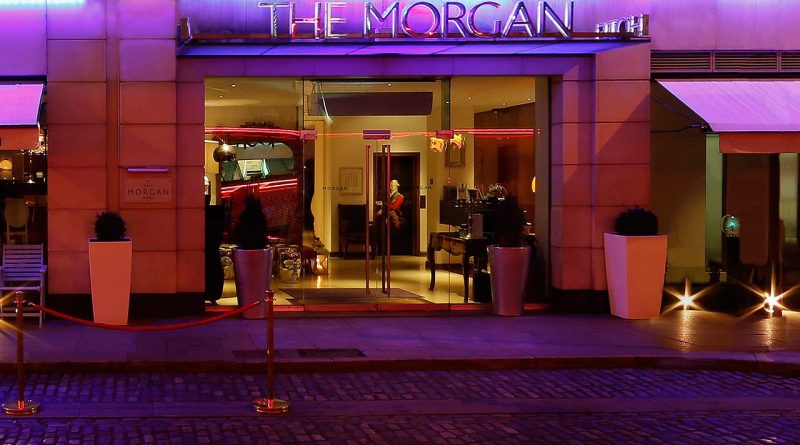 The Irish Times has reported that John Malone Partnership (JMP) has bought the Fitzpatrick Lifestyle Hotels for a figure believed to be slightly above €150m.

The three hotels had attracted bids between €130m-€150m with the winning bid coming a little more than €150m. JMP, who secured the winning bid, is backed by Liberty Global’s John Malone, developer John Lally and Paul Higgins.

Fitzpatrick Lifestyle and its backer London-based Patron Capital Partners had put the three hotels, the Spencer, Morgan and Beacon on the market in June of this year.

The Spencer Hotel in the IFSC is a four star property with 165 bedrooms and was sold to Fitzpatrick Lifestyle and Patron in 2013 for close to €33m. The Morgan Hotel has 121 bedrooms and is located in the Temple Bar while the Beacon Hotel has 88 rooms is located Sandyford.