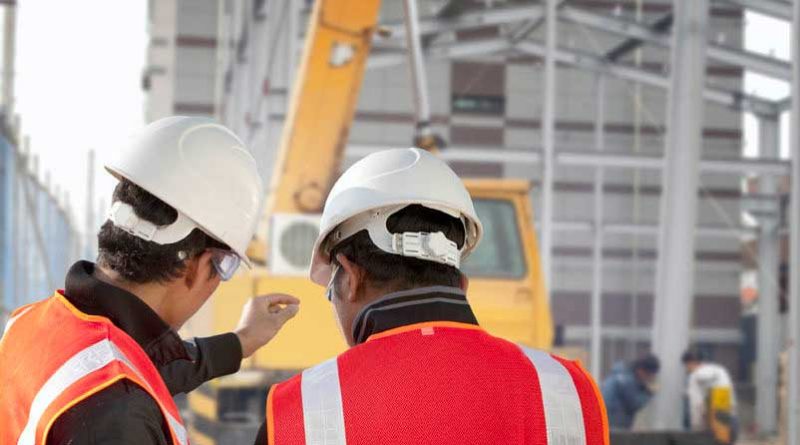 Four construction companies are participating in a pilot programme where apprentices spend time with each company whilst learning a trade and other critical career skills.

The scheme is being run in conjunction with Solas and the industry is hoping for a national roll-out of the scheme on the basis that it could radically increase the quantity of quality apprenticeships in the industry.  This comes at a time when activity in the industry is rapidly increasing and the demand for skills is approaching peak levels.

The four companies participating in the pilot are Clancy Construction, Cleary Doyle, Mythen Construction and Anthony Neville Homes.  They will effectively share apprentices between them during the four-year term of their apprenticeships.  This allows participating companies share the costs associated with apprenticeships whilst allowing participants to get a wider range of skills and experiences that will increase their employability in the industry.

Dermot Carey, Head of the Education and Training Committee at the Construction Industry Federation said: “The economic downturn meant that there wasn’t sufficient activity to maintain high levels of apprentices in the construction industry.  Those participating in apprentices dropped nearly 900% from a high of 4,491 in 2007 to 534 in 2011.  Currently, activity has picked up with the industry approaching the €15billion output mark this year and we’re hiring 1000 new people every month since late 2014.  As ever, activity and demand move faster than the time it takes to produce graduates and apprentices so we may face a skills shortage in the near term.  This shared apprentice scheme is just one initiative between industry, Solas and the network of Education and Training Boards around the country.”

The pilot scheme is focussed initially on increasing the uptake of apprenticeships in the wet trades such as plastering and concrete work. Under the scheme, apprentices can continue on-site learning with other companies at times if the original employer doesn’t have sufficient workload.  In such cases, for example, apprentices can be trained by sub-contractors on site once these sub-contractors have qualified tradespeople with the correct craft certificate approved by Solas and the ETBs.

Carey continued; “Apprenticeships are increasing in the industry but it is still far below the numbers necessary to meet anticipated future demand.  The CIF has launched apprentices.ie to connect construction companies with those looking for apprenticeship.  So far, we’ve had an excellent response from industry and a number of people have been selected for apprenticeships.

The CIF will continue to work with Government to address skills capacity in the sector.  We have recently recommended to government that this programme is rolled out nationally.  Other policy measures necessary to increase the uptake of apprentices include the extension of the JobsPlus Scheme to the Wet Trades, the removal of the student levies on apprentices, and the reintroduction of a redundancy rebate.

At a wider level, the CIF is working with many of the Education and Training Boards across the country to provide short skills courses to bring those people on the live register with construction experience, estimated at around 60,000, back into the industry.”

The CIF have also recently established a website portal, aimed at companies and students interested in pursuing a construction apprenticeship.  Apprentices.ie is an effective way of communicating to young people and allows employers to advertise their vacancies.