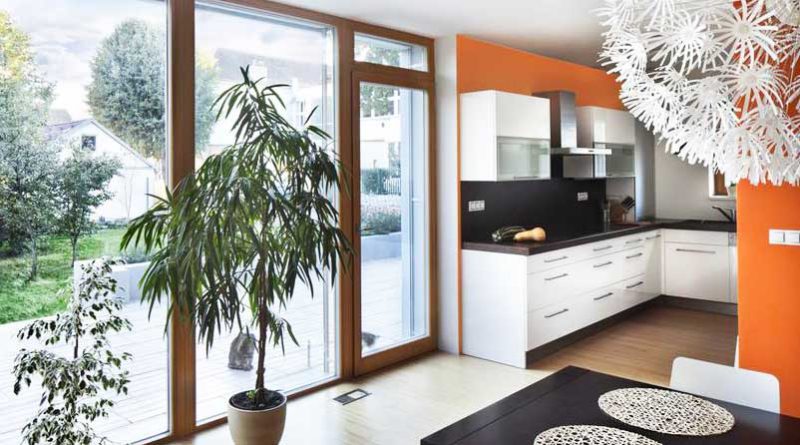 Irish homeowners spend €3.3billion on the repair, maintenance and improvement (RMI) of their homes and apartments in 2015.

RMI of residential properties now accounts for 26.7% of the value of construction activity.

Of this €3.3billion, homeowners availed of €846 million through the Home Renovation Incentive (HRI) scheme launched by the Government in 2013.   This facilitated over 54,000 home improvement projects in 2015 as people sought to improve existing residences rather than purchase new homes.  The extension of the HRI to rental properties in late 2014 has also added further activity to this sector.

CIF’s Specialist Contracting Director, Sean Downey said, “The Repair, Maintenance and Improvement (RMI) sector has been growing strongly over the last number of years and now accounts for over €1 in €3 spent in the wider construction industry.  This serves three important functions; it takes activity out of the black market, it helps Ireland achieve climate change targets by making buildings more energy efficient and it helps upgrade much of the office and residential infrastructure that was built in the 1970’s.”

“The repair maintenance and improvement sector will continue to expand as our economy continues to recover, coupled with the continued population growth.  This ensures continued investment in the upkeep of the Ireland’s physical infrastructure.  This activity shows the importance of the HRI incentive to both the Irish construction industry and the Irish economy.  The CIF believes this incentive should be secured and expanded in the next budget.”

The HRI incentive is only given for legitimate work carried out by contractors meaning it has a huge impact on reducing black market activity in the economy.

The Construction Industry Federation analysis showed that when civil works were added the total value of repair, maintenance and improvement work amounted to over €4.2 billion nationally in 2015 or 34% of an industry worth €12.5 billion.

The county by county report shows that the larger cities such as Dublin, Cork, and Galway saw most activity; taking the top three places in the report.  Commuter feeder counties such as Kildare, Meath and Wexford also featured high on the list.

The total spend on RMI grew by approximately €469 million year on year from 2014. CIF expects the total figure will rise to over €4.7 billion in 2016.