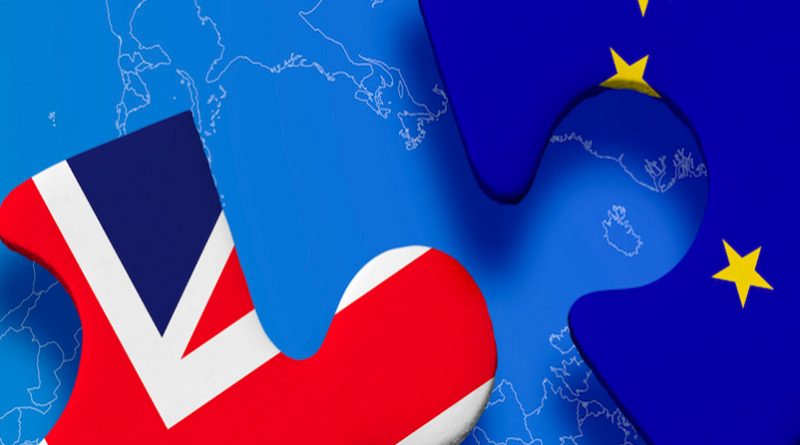 The Irish Government has published a Contingency Framework document identifying key policy issues to be managed by Government Departments arising from the referendum vote in the UK to leave the EU.

The Contingency Framework is being coordinated by the Department of the Taoiseach. It is based on preparations over many months including inputs by Government Departments to identify the key strategic and sectoral issues arising from the UK disengaging with the EU. The framework will ensure that the Government and its constituent Departments are able to focus on key policy areas/issues to be addressed in any exit negotiations with a view to minimising potential operational risks likely to arise.

The Taoiseach said: “The result of the Referendum means that the people of the UK have declared their wish to leave the EU.  It is important to be clear: the UK has not actually left the EU.  Until it formally withdraws from the Union, the UK remains a full Member, with all of its existing rights and obligations. Today’s result marks the beginning of a new phase of negotiated withdrawal – one that is expected to take place over at least two years and possibly longer. Businesses can continue to trade as normal and people can continue to travel as normal between Ireland and the UK, including Northern Ireland. In the meantime, the Government has adopted an initial Contingency Framework to map out the key issues that will be most important to Ireland in the coming weeks and months. This will be an iterative process as issues emerge and recede in the course of negotiations.”

The Contingency Framework will track and monitor issues and actions in the time horizon during which they will be active: (i) period immediately following referendum; (ii) pre-negotiation period; and (iii) period of negotiations.  This is a working categorisation and in reality some issues can be expected to arise in more than one phase.

Using the Contingency Framework, Ministers, Departments and Agencies will track and adapt the detail of contingencies and risk management strategies arising in each of the key strategic, policy and operational areas identified.  More will be added as the terms and conditions of the new UK/EU relationship evolve.

Detailed negotiation strategies will be prepared on each of the key points for use in negotiations in Brussels, London, Belfast and other capitals as appropriate.  It is important to recall that Ireland – as a committed Member State of the EU – will work within the EU context.  At the same time, Ireland has unique bilateral interests with the UK, including with regard to Northern Ireland, and the Government will also have to work bilaterally in close contact with the UK Government and the devolved Administration in Northern Ireland.

As part of the its contingency planning for a UK EU exit, a number of existing structures are in place and will be used to manage the process on a whole-of-government basis:

The work of the North-South Ministerial Council and the British-Irish Council will become more important as mechanisms to develop the detailed outworking of policy issues arising.

key actions to manage contingencies arising which include: