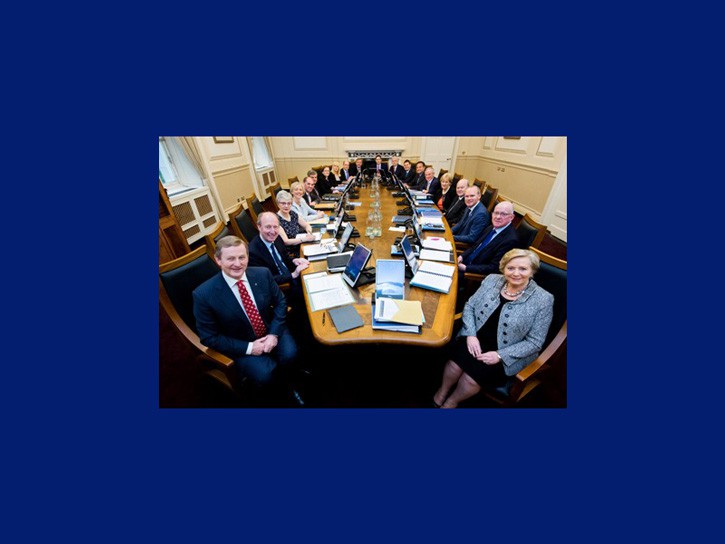 A statement was released saying, The Programme for Government published today is extensive but at its core is a simple objective: to make people’s lives better in every part of Ireland.

This government is ambitious and optimistic. Politics is always about what is possible. That sense of possibility is the touchstone of this Partnership Government for a Fairer Ireland. The government will work with all Members of the Oireachtas and with wider society to deliver real and positive change for the people of Ireland.

Our key priorities for the Government’s first 100 days are:
1. Agreement with the Oireachtas on a reformed budget process, including the publication of a Spring Statement and a new National Economic Dialogue
2. Preparation and publication of an Action Plan for Housing
3. Establishment of a mobile coverage and broadband task force for rural areas
4. Reactivation of the National Treatment Purchase Fund to reduce waiting lists, and the preparation of a new winter A&E plan
5. Engagement between Government and education partners on new after-school care arrangements

The Irish people have worked hard for the progress the country has made and together we can build a better future for all our people in a fair society underpinned by a strong economy.