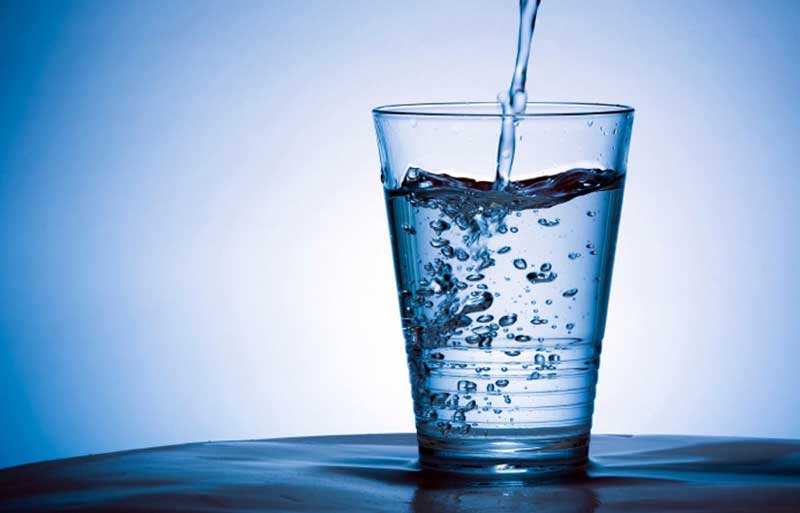 Irish Water, Ireland’s national water utility responsible for providing and developing water and wastewater services throughout Ireland, has launched an eight week public consultation on issues to be considered in an Environmental Impact Statement (EIS) and a Natura Impact Statement (NIS) for the Ringsend Wastewater Treatment Plant Upgrade Project.

These two documents will form part of a planning application to An Bord Pleanála, which Irish Water expects to submit towards the end of 2016.

In 2012, An Bord Pleanála granted permission to Dublin City Council to upgrade Ireland’s largest wastewater treatment plant and increase its capacity, based on technologies available at the time. The approved project included the construction of a 9km long sea outfall tunnel to relocate the discharge of treated effluent from the Ringsend Plant into Dublin Bay. Since being established, Irish Water has identified an advanced, nutrient-reduction treatment technology known as Aerobic Granular Sludge (AGS), which would allow the discharge of treated wastewater to remain at its current location, removing the need to build the tunnel, and therefore delivering significant savings on this project estimated to be in the region of €170 million. This technology is already in use in two Irish Water wastewater treatment plants in Clonakilty and Carrigtwohill where significant cost savings are also being achieved.

The new planning application to be submitted in 2016 will seek permission to upgrade the Ringsend Plant through the use of this alternative technology. Irish Water is currently scoping the content of the two studies and invites interested parties to make submissions on what should be included in these documents. A scoping document has been published on the project webpage, which also explains how submissions can be made during the eight week consultation period. Submissions received on or before Tuesday, 17 May 2016 will be considered as part of the scoping process.

Commenting on the announcement, Donal O’Connor, Project Manager, Ringsend Wastewater Treatment Plant Upgrade at Irish Water said: “Irish Water is making real and significant progress addressing the most serious deficiencies in Ireland’s wastewater treatment. The Ringsend Wastewater Treatment Plant was originally designed to treat wastewater for a capacity of 1.64 million population equivalent (PE) but is now operating over that capacity at 1.9 million PE. This project is vital to address that challenge and provide future capacity at this plant.

“The public consultation, on issues to be considered in the Environmental Impact Statement (EIS) and the Natura Impact Statement (NIS), is an important step in the next stage of this project. The advanced AGS technology that Irish Water has identified has removed the need to build the tunnel to relocate the discharge into Dublin Bay and will avoid significant additional cost on the project in the region of €170m.The upgrade to this plant, along with the proposed development of the Greater Dublin Drainage plant at Clonshaugh, is a key part of Irish Water’s plan to ensure that the Greater Dublin Area will have the sufficient wastewater treatment capacity to support the continued economic and population growth in the region. I encourage all interested parties to get involved now by making submissions on what issued should be considered in the EIS and NIS.” concluded Donal O’Connor.