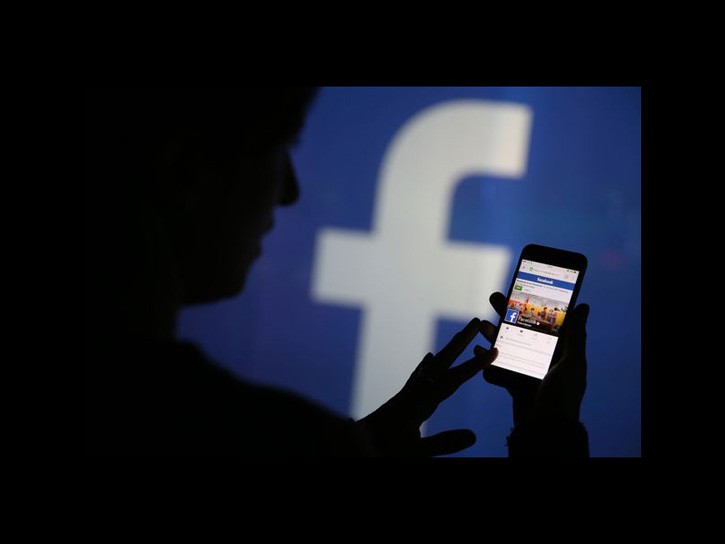 Facebook has announced that it is creating a further 200 full time jobs in Dublin.

The posts will be filled by the end of the year, taking the total number of employees at Facebook’s International Headquarters to 1,500. The new jobs created will be split across a range of business functions, including sales, engineering and online operations.

The announcement is a key milestone in Facebook’s commitment to investing and growing its presence in Ireland. Facebook recently doubled the size of its premises in Silicon Docks to over 250,000 square feet which brings the potential to hire up to 2,000 people in total.

As part of this expansion, the company opened the Facebook Partner Centre, the first of its kind outside the Global Headquarters in Menlo Park, California. The space is designed to inspire business partners and stakeholders, learning more about Facebook’s family of apps and services and also spark conversation about the company’s longer term investments in Connectivity, Artificial Intelligence and Virtual Reality to further achieve its mission to make the world more open and connected.

Today’s news follows the company’s announcement in January that Clonee, County Meath will be the site for Facebook’s newest data centre – the second in Europe and first in Ireland. The long term investment will support hundreds of construction jobs and dozens of long-term operational jobs.

“Our commitment to hire 200 talented people before the end of 2016 demonstrates our continued investment in Ireland and reaffirms Dublin as our International Headquarters. We’ve had an incredibly exciting start to the year with the Clonee Data Centre announcement, the opening of our first Partner Centre outside of Menlo Park and today’s news. We look forward to welcoming new Facebookers to the company to help them to build meaningful, lasting careers, as well as business clients to the Partner Centre to give them a look first hand at how Facebook operates, both now and in the future.”

“Investments by massive world-leading companies like Facebook bring huge advantages for Ireland. Not only does 200 direct jobs within Facebook mean hundreds of extra jobs in the local economy through supply and services companies, but these investments have huge knock-on impacts for the start-up community and for our ability to attract more multinational investment. In recent years we have seen record successes in this area and today’s announcement is another massive boost. I wish Gareth and all the team every success with this project”.

“These 200 new jobs are a clear sign that Facebook is committed to its European headquarters here in Ireland. Facebook has been growing rapidly since it opened its first office here in 2008. Facebook’s presence here has been a huge benefit to the country with many companies choosing Ireland as a destination on the basis that such an important company was growing their footprint here. Once companies set up their businesses in Ireland, we work with them to see if they could locate any other parts of their businesses here. In Facebook’s case, they have chosen to increase their commitment to Ireland even further by locating a new data centre in Co. Meath.”