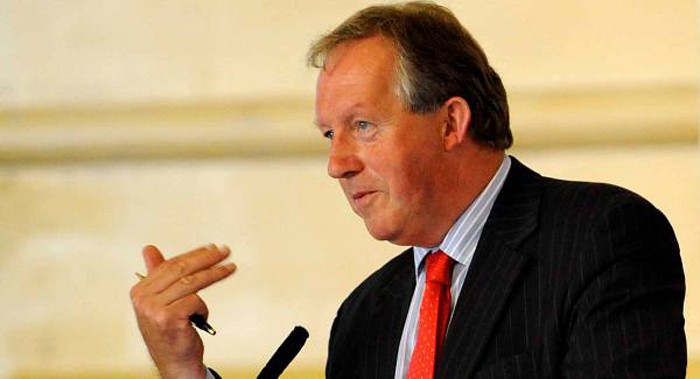 The three stages required to complete the implementation of the Construction Contracts Act have been completed.

Following a review with the Office of the Attorney General, the Minister for Business and Employment, Ged Nash TD, has published a Code of Practice for the conduct of adjudications under the Act.

The Minister has told the CIF that the Appointed Day Order for the legislation will be signed at the beginning of March. Minister Nash has delivered upon the Government’s commitment to ensure the quick introduction of these amendments, having only been given responsibility for the legislation in December 2014.

This is positive news for our members and will mean certainty of payment for contractors, paving the way for business growth and more employment. It will become easier for our members to deliver quality public and private construction projects.   The new legislation will also reduce the amount of management time and expense currently involved in dealing with costly disputes.

The Construction Contracts Act provides, subject to some exceptions, new minimum contractual provisions concerning payment arrangements between the parties to a construction contract. Where payment disputes do arise between the parties to a construction contract, either party will have the right to refer the payment dispute for adjudication, which will be concluded within a set timeframe. Where the parties cannot agree on an adjudicator, the Chairperson of the Ministerial Panel of Adjudicators will appoint an adjudicator from that Panel to the dispute.

The CIF will continue to inform members and will deliver training sessions on this critical new legislation over the course of the year ahead.