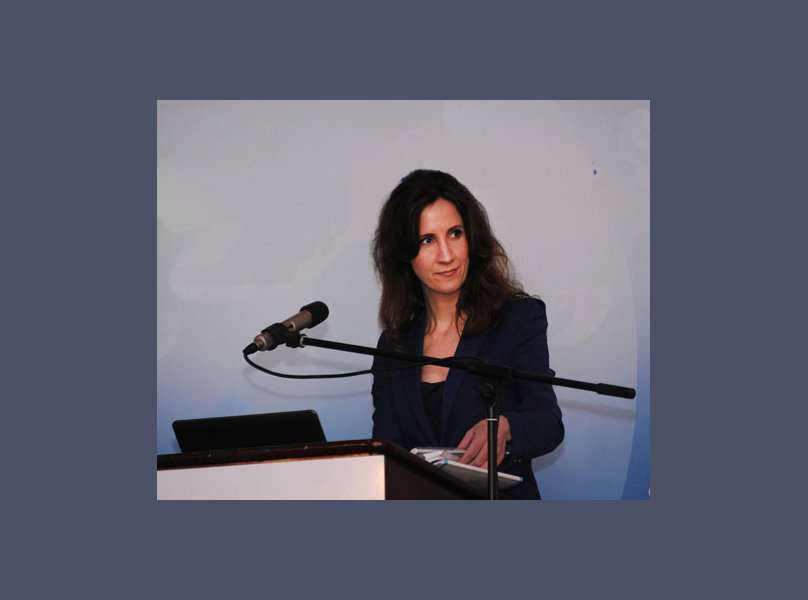 Engineers Ireland, the professional body representing over 23,000 engineers across every discipline of the sector, has called for the revamp of Government Departments and the appointment of a Minister for Infrastructure in the new Government with specific responsibility for planning and delivering strategic national infrastructure projects.

The call comes as Engineers Ireland hosted an infrastructure forum with the leading UK civil engineer and Institution of Civil Engineers (ICE) President, Sir John Armitt. The forum, attended by infrastructure actors and senior civil servants, heard from Sir John about his experience in developing a new framework for infrastructure decision making in the UK.  Sir John serves on the UK’s newly formed National Infrastructure Commission which advises the UK Government on the country’s long term infrastructure priorities. He is also leading an independent infrastructure “needs assessment” in his role as ICE President, which will be fed into the Commission in the autumn.

Ahead of Programme for Government negotiations, Engineers Ireland hosted a press briefing, attended by Sir John, to set out the body’s proposals for strategic national infrastructure development.

§ A new Minister for Infrastructure at ‘super-junior’ level who would lead the development and delivery of infrastructure strategy across Government;
§ The creation of a National Infrastructure Unit, housed in the Department of the Taoiseach, that takes ownership of project planning and delivery over a 20 to 30-year horizon;
§ The location into that unit of ‘delegated’ responsibility for parts of key Government Departments and their State agencies such areas of the Departments of Finance, Environment, Education, Energy, Communications and Transport;
§ An assessment of national infrastructure needs, led by an independent expert and guided by a coalition of industry, academic and business experts;
§ An increase in spending on infrastructure from 2% to 4% as a percentage of Gross Domestic Product over the next five years; and,
§ The elimination of bottlenecks like slow approval and land acquisition processes that delay critical projects.

“The new Government has an opportunity to begin an infrastructure revolution,” said Caroline Spillane, Engineers Ireland’s Director General. “Our proposals seek to embed long-term, strategic thinking in infrastructure planning and delivery, and avoid short-termism, localism and siloism that can often delay projects and mispriortise investment,” she added.

“As things stand, planning and delivery in these areas are spread across Government Departments, each competing for finite funding, with multiple layers of decision-making and little central oversight of national priorities. Often, the planning and delivery process can be skewed by operational silos and short-term political exigencies. We believe an independent assessment of our long-term infrastructure needs is required, and then a single planning and delivery unit created to drive projects with direct ministerial oversight and reporting directly to the Taoiseach,” said Ms Spillane.

Engineers Ireland praised Sir John for his insight into a range of international infrastructure governance structures, developed, during his 2013 review of infrastructure to ensure proposals build on and learn from existing models around the world. `

In the UK, the Infrastructure Projects Authority is a unit that brings together expertise in financing and delivering major projects – it reports jointly to the Chancellor and Minister for the Cabinet office. In Switzerland, the national infrastructure strategy pulls together policy in all sectors, avoiding planning gaps and setting strict targets for planning, delivery and operations. Several developed nations, including Australia, Canada and the Netherlands, have a Ministry for Infrastructure which takes control of key projects in roads, railways, waterways, airports, schools and colleges, air and water quality, health and broadband.

“Our plan, which we hope the campaigning political parties heed and the new Government adopts, centralises decision-making and spending for critical national infrastructure projects. That means planning can be undertaken strategically, with a panel of experts independent of politicians advising where money should be invested for balanced national development,” said Ms Spillane.

Responding to Engineers Ireland’s proposals, Sir John said: “Engineers Ireland is an important voice in the infrastructure debate. Every country needs organisations with independent expertise to help policy-makers with the often difficult and controversial decisions they have to take.  We know effective infrastructure drives growth, supports job creation and creates thriving, sustainable societies – but is also expensive and can be disruptive during construction. Coordination, fine political judgement, and a robust evidence base to aid decision making are all required, so resources are best used to meet a country’s long term strategic needs. Establishing a governance structure that supports and facilitates this is vital.”

Engineers Ireland will run the 10th nationwide Engineers Week from February 28 to March 5 as part of efforts to build public understanding of engineering in society.