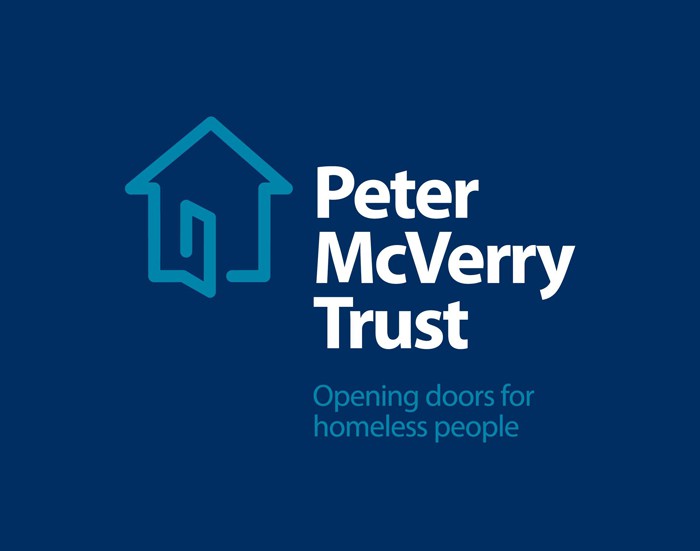 The electrical industry has joined forces to support  the Peter McVerry Trust. Under the umbrella of the Construction Industry Federation – Winthrop Engineering Ltd., Schneider Electric and Rexel Ireland (M.Kellihers) have come together to help refurbish twelve houses for homeless people.

“With environment minister Alan Kelly announcing that Dublin’s housing crisis was ‘the single biggest issue facing the country’ earlier this year, it was clear that something vital needed to be done. We’re both proud and excited to be involved in such a worthwhile project which will help some of Dublin’s most vulnerable residents this winter.

“It’s a collaborative effort, led by the Peter McVerry Trust and Winthrop Engineering Ltd., who have led on the electrical installation of the project. Other contractors and companies, alongside Schneider Electric, up and down the country have kindly donated both time and supplies to cover the cost of the build. This includes the demolition of the original site, fixtures like windows and doors and to assist with the plumbing and flooring at the site.” Said Joe Crawford, Customer Marketing Manager at Schneider Electric Ireland.