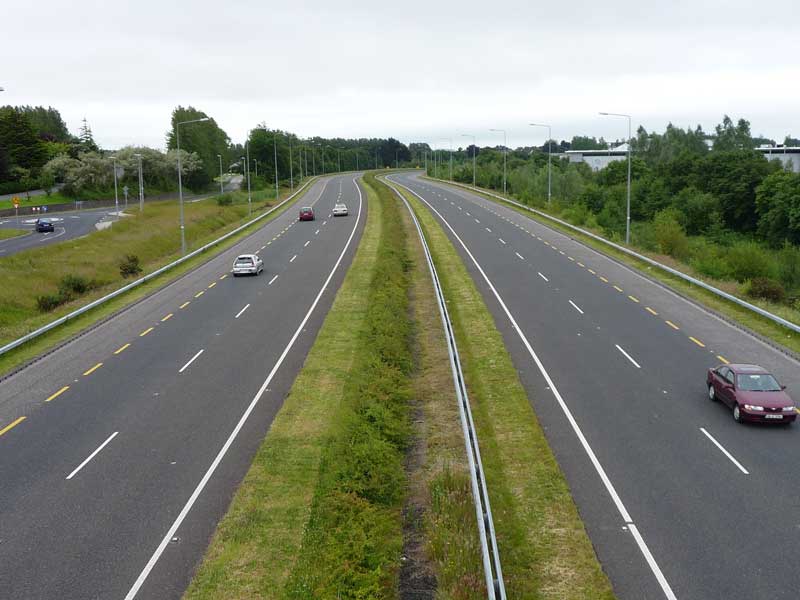 The increase in construction jobs and infrastructural projects announced by the Government is a welcome injection of much needed long term investment in the construction sector, the CIF has stated. Worth €27 billion, the significance of this Programme to the construction industry is reflected in the fact that the announcement will generate in the region of 45,000 direct jobs.

Tom Parlon, Director General of the CIF stated:  “We welcome the level of investment announced by Minsters Howlin and Donohoe, particularly the regional distribution of these infrastructural projects across the country. Infrastructural investment such as that announced is essential to our ability to attract and retain top-level FDI companies to our shores. While the quality of infrastructure in Ireland has been improving, we still lag behind the OECD average, dropping 4 places to 24th in 2015.  Further investment in water treatment, commuter rail, and residential construction will ensure our competitiveness on a global scale.”

“The Civil engineering sector has taken a significant hit in recent years as the delivery of infrastructure under the capital spending programme budget decreased. Previously public spending represented about 50% of the activity in the sector, so the massive spending cuts over the years really hit the industry hard and added to the severity of construction job losses.”

“The undertakings announced will need to be accompanied by a detailed breakdown of the planned investment programme per region, and concrete timeframes to provide the certainty that the construction industry now requires.”