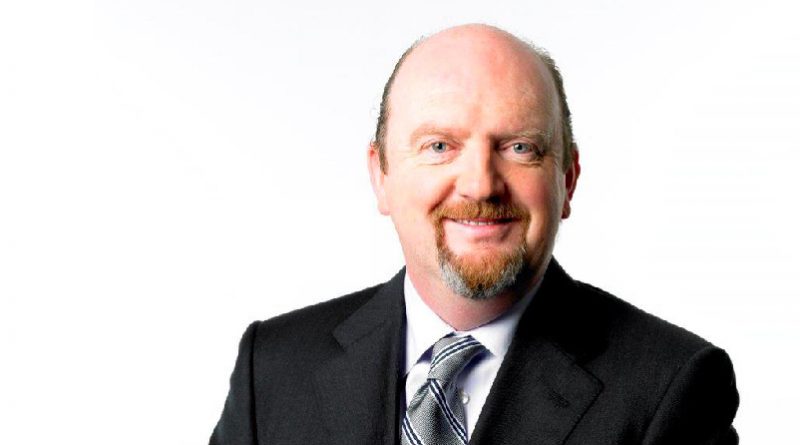 One of Ireland’s oldest and largest building firms made the headlines recently as news of its management buy-out filtered through the industry.

Walls Construction was acquired by a new holding company made up of a small number of private investors and the existing management team, led by Managing Director Eugene O’Shea and Directors Willie White, Joe McGillyCuddy, John Cahill, Adrian Corcoran and Frank Kelly.  As a result of the MBO, Walls Construction will operate under a new ownership structure and is now separate from PJ Walls Holdings Group.

Walls Construction has enjoyed a rich and varied heritage in Ireland for decades. “The Company we acquired is the original company that PJ Walls set up in 1950,” says Eugene O’Shea.  At the end of WWII, PJ Walls and his brother set up a business demolishing air raid shelters in Belfast. Recognising the opportunities that lay south of the border, PJ set up an office on Harcourt St in Dublin towards the end of the 1940’s, before establishing the company’s headquarters on Griffith Avenue. It was during the 1980’s that the Company experienced significant growth both in civil engineering and building projects. In addition, PJ Walls acquired a construction company in England and set up a trading company in Canada.

At the turn of the century the PJ Walls Group established a property development company in Ireland to take advantage of the booming economy.  It was responsible for the development of the €450m Northern Cross mixed use development on the Malahide Road which incorporated the Hilton Dublin Airport Hotel and was a partner in the €130m Trinity Biosciences development on Pearse Street in Dublin 2.  “When the property crash hit a significant portion of the holding company loans were transferred to NAMA and the Group found their support and that of KBC and Bank of Ireland invaluable throughout this period”, says Eugene.

“In 2014 it became clear that for a construction company to avail of the opportunities arising in a recovering economy it would require both new investment and a separation from historic property loans.  Therefore, in May of last year and with the backing of an investor, we made an unsolicited offer for the company”, says Eugene.  The Banks, with PWC advising on potential options,  had a number of interested parties in the form of some private equity firms but Walls Management (advised by Deloitte and Eversheds) and its external investors won the bidding process.

Unlike many other firms, Walls didn’t significantly downsize its management team during the recession. Now that there’s an upturn, it has essentially the same core management it had back in 2006. O’Shea emphasises that his is a strong core competency of the firm and one that Walls used to put the last piece of the MBO puzzle in place, to finalise its choice of investment partners.

“We looked at three or four different options which included being bought by a multinational or approaching a private finance house. The model we settled on was bringing on board medium or long-term investors who would be interested in staying with the Company for a long time.” The management team at Walls are keen not to repeat the mistakes of the past, and time and effort went into choosing the right advisors and banking relationships, while carefully considering the construction projects to go after. “Good risk management, protecting our brand and building on the heritage we inherited from PJ, these are our priorities. Our investors are also keen to follow that approach. They want us to run our business properly which is what we want to do.”

In terms of sectors to focus on going forward, Eugene is clear on what works for Walls and what doesn’t. “There are a few golden rules we operate by. Firstly, we need to stick to our core business. We’ve just come out of a period of great uncertainty and we know that sectors we’ve successfully operated in previously are the ones that now have the most opportunities. Public Works, Third Level and healthcare, we are significant players in those sectors. There’s every expectation that public expenditure will increase and with upcoming changes in the Government Form of Contract, those jobs will be more attractive”, says Eugene. “Experience in commercial office development, nursing homes and student accommodation will also benefit the firm as investment in these sectors continues to grow, while noteworthy recently awarded contracts include the Central Bank on North Wall Quay, Project Wilton and the DAA HOB building at Dublin Airport. The fit-out market is also one where we’ve established a strong market presence and we are keen to maintain that, especially as during the downturn, fit-out and refurbishment projects became a significant portion of our turnover.”  Key fit-out projects include the Montevetro building in Dublin and the Yahoo HQ, while current work includes the Gibson and the Morrison hotels.

Building work may be primarily in the Greater Dublin Area but Eugene is keen to point out that Walls is currently working on projects all over the country. “We’re doing the UCC Gateway project at the moment and we’re also doing a project for Apple in Cork. We’ve just finished a project in Killarney, another for the IDA in Waterford and we’re working on St Luke’s Hospital in Kilkenny and another project in Shannon. The province of Leinster probably has the most work but it’s not correct to say that all work is Dublin centric.”

According to Eugene, winning work for turnover’s sake is no longer the priority. Projects are now looked at for the commercial return firms can make on them. “We are on target to meet our business plan in terms of turnover and we expect our 2015 turnover to be between €100 and €110 million. What is important now is to relearn some of the skills we focused on less due to the downturn but even more so, the quality of customer service we provide. We have a significant amount of repeat business and we’re keen to continue this.” The MBO and Walls’ portfolio of current and future work places it in a strong position as the recovery within the industry continues. “This is certainly a time of opportunity for us. We’re in an excellent position to benefit from the upturn in construction and we’re ready to deliver key public and private sector projects. With the backing of our investors and the commitment of our management and staff, we’re confident that Walls Construction will continue to perform strongly.”