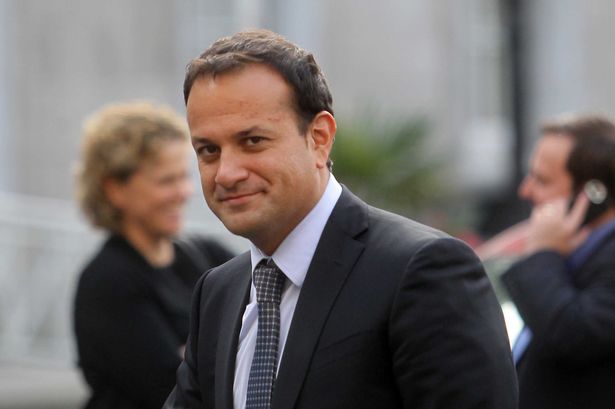 The Department of Health has just announced the locations for the re-development of the Rotunda and the Coombe Women and Infants University Hospitals.

The decision means that all three Dublin maternity hospitals will at a future stage be located alongside major adult teaching hospitals, following the earlier decision to move the National Maternity Hospital from Holles Street to the campus at St Vincent’s University Hospital.

The Department consulted widely to take account not only of the current attendance patterns at the hospitals but also looked to see how access for patients could be improved. Those consulted included HSE Estates Division, HSE Intelligence, Health and Wellbeing Division, the Clinical Programme for Obstetrics and Gynaecology and the Masters of the two maternity hospitals.

Following consideration, the Minister has accepted his Department’s recommendation that the Coombe should relocate to St James’s and the Rotunda should move to the Connolly Hospital Blanchardstown site.

“While the Rotunda and the Coombe have served Dublin and the country well as standalone hospitals, current best practice is to co-locate maternity hospitals with adult acute hospitals. Both hospitals need significant capital investment, particularly the Rotunda, which is more than a century old in parts.