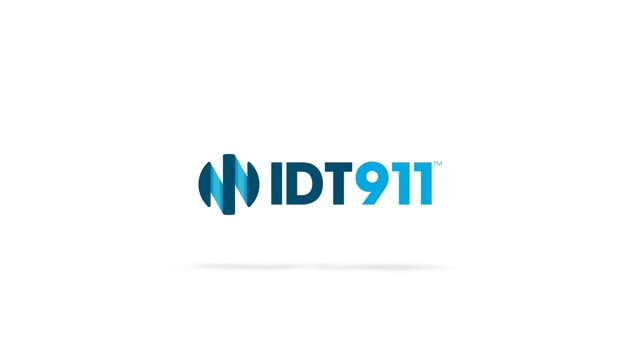 IDT911™, a leader in identity theft and data risk management services, today announced its intention to hire an additional 60 new staff during the next five years. The company has selected Ireland for its base of European operations as it looks to extend into this new market.

Making the announcement in Galway this morning with Minister for Jobs, Enterprise and Innovation, Richard Bruton, IDT911 COO, Sean Daly, outlined the company’s growth trajectory which will require this significant expansion and investment in staff during the next five years.

The investment is supported by the Department of Jobs, Enterprise and Innovation through IDA Ireland. IDT911 will look to capitalise on the emerging market requirement for identity management and data breach support programmes. With more than half of Irish businesses suffering a data breach last year according to the latest ICS National Data Protection Survey, there is a growing need for IDT911’s wide range of preventative and resolution products.

Welcoming the announcement, Minister Bruton, who is in Galway today to host the Western Regional Jobs Forum as part of the Government’s plans to accelerate jobs growth in every area of the country, said: “At the heart of our jobs plan is supporting jobs growth in every region of the country. Today’s announcement that IDT911, a fast-growing identity and data protection company operating at the cutting edge of its sector, is locating a major investment in Galway is a great boost for the West of Ireland, and I wish Sean and his team every success”.

Sean Daly, IDT911 COO commented, “the decision to locate in Galway was made very easy by the great level of support we have received from the IDA and Minister Bruton’s department. Galway has a dynamic business culture that will enable us to launch IDT911 into the European market and scale upwards during the next five years. As leaders in the world of data protection and identity management, the Irish environment is an ideal fit to recruit excellent talent with the expertise we will need moving forward.”