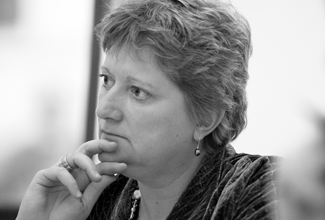 The Board of CRH plc has announced the co-option to the Board, with effect from 1 March 2015, of Ms. Lucinda Riches as a non-executive Director.

Ms. Riches spent the majority of her career in investment banking, including twenty one years in UBS Investment Bank and its predecessor firms where she worked until 2007.  She held senior management positions in the UK and the US, including Global Head and Chairman of UBS’ Capital Markets Group and Vice Chairman of the Investment Banking Division.