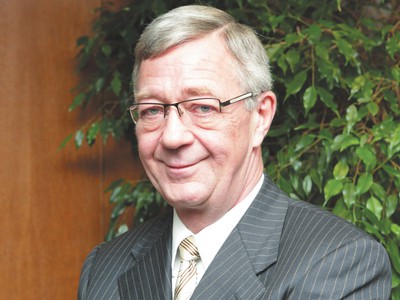 IDA Ireland is to open an office in Texas along downtown Congress Avenue in Austin in the coming weeks according to Pat Howlin, director of IDA Ireland’s North American operations.

Speaking to the Community Impact newspaper, he emphasised the state’s technology, bioscience, engineering and financial services sectors-many of which already invest in Ireland.

“There are a lot of similarities between Ireland and the ecosystem here in Texas,” he said. “There’s been tremendous growth here in the state of Texas, particularly in the emerging environment, and I think you’re seeing the same in Ireland.”

Meehan estimates there are already 1,200 international companies established in Ireland, including more than half from North America. The aim of IDA Ireland’s Texas operation is not to immediately lure businesses to Ireland he said. Instead his team intends on working with companies to establish their footprint in European markets and help others expand.

IDA Ireland has locations in many of the other major U.S. markets, including Atlanta, Boston, Chicago and New York City.