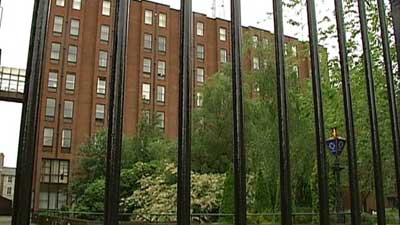 Hibernia REIT, has said today that it has bought the former Garda Siochana regional HQ at Harcourt Square, for €70m.

Contracts have been exchanged with Gangkhar plc in an off-market transaction.

The site comprises of a 1.9 acre site with 116,848 sq. ft. of office accommodation in four blocks and parking spaces for 158 cars at the junction of Harcourt Street and Charlotte Way, a short distance from St. Stephen’s Green in the centre of Dublin.

The net initial yield is 6.8pc and the price equates to a capital value of c.€540 per sq. ft. for the office space. The site has potential for redevelopment at significantly increased density, Hibernia said.

The lease on Block 1 expired in late 2014 and the leases on Blocks 2-4 expire during 2016. The OPW has applied for a court lease renewal on Block 1 and discussions are ongoing regarding possible lease extensions for the other blocks.

Hibernia will have invested €506m once this acquisition has completed.

Kevin Nowlan, Chief Executive Officer of WK Nowlan REIT Management Limited, the Investment Manager, said: “We are delighted with this off-market acquisition which gives us substantial near term income and exciting redevelopment opportunities in the traditional office core of Dublin. The completion of the Luas Cross City project in 2017, linking the Green line to the Red line and the city’s main railway stations, will further enhance the area’s public transport links. We expect to submit a planning application shortly and look forward to working closely with Dublin City Council to deliver attractive new Grade A office space in the city centre in future.”