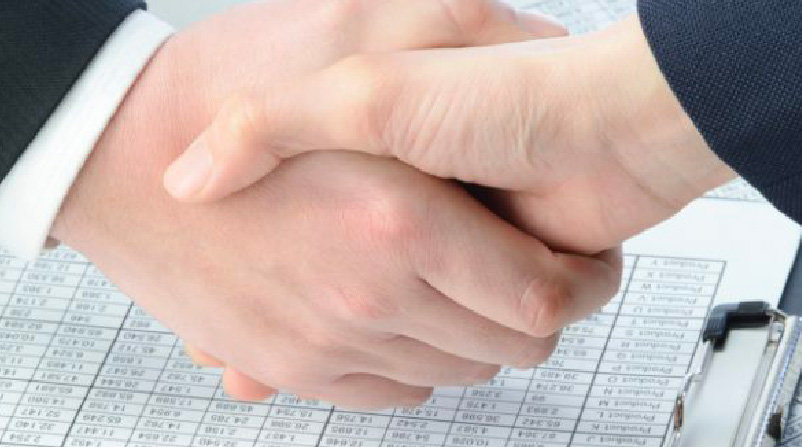 The Office of Government Procurement published its Report on the Review of the Performance of the Public Works Contract (the “Report”) on 11 December 2014, setting out its conclusions following the long-awaited review, commenced in 2013.

The Report is a breath of fresh air, but it will remain to be seen whether it sounds of a whisper or a scream.

In 2006, the then Department of Finance launched its reform of public sector contracting with the publication of the new suite of public works contracts for use on the appointment of all construction professionals and building contractors undertaking building and engineering works in the public sector.  The key driver behind the reform was the perceived need to ‘provide for optimal risk transfer supported by good quality information to help achieve greater cost certainty, better value for money and timely and more efficient delivery of projects’. The initial introduction of Standard Conditions of Engagement for Construction Professionals, from January 2007, and five new forms of contract for traditional and design and build contracts for both building and civil engineering works was followed, during the next 7 years, with an ever expanding suite of documents, and numerous iterations of the same. As at June 2014, there had been 14 iterations of the Standard Conditions of Engagement (as well as the introduction of further forms for specific projects and services), and 9 iterations of the principal forms of building contract – indeed, one of the most frustrating features of the new contracts in the early years, was the constant changes and amendments which were introduced, through revised versions, often with very little information provided as to which provisions were being amended and in what manner.  A series of model forms and ancillary documents were also produced. As if this was not enough, a raft of guidance notes was produced, running to several hundred pages, to assist parties, and principally contracting authorities, in choosing the most appropriate contract form for each project, and navigating their way through the documents. The public works contract created a vast body of documentation but they also introduced consistency in contracting, with the same or similar provisions and contract structures running through all the contract forms. The public works contracts presented a challenge to all, but surely they could assist in meeting the underlying objectives of this initiative?

The anticipation of the Government was that, through better quality information at tender stage, and clearer risk allocation between the parties of the various issues that can impact any construction project, there would be an initial increase in tender pricing, which was anticipated at about 10%, but with more efficient and timely project delivery. In the event, however, and due the unfortunate coincidence of the reform with the drastic economic downturn, tender pricing decreased, with contractors (and construction professionals) vying to win the ever declining range of work then available. Construction professionals were unable to apply adequate resources to ensuring that design information was as complete as possible at the time of tender (a key principle underlying the success of the contracts) and the keen pricing of works, combined with the increased risk being pushed onto contractors under the contracts (which risk allocation only increased with the new versions of the contracts issued since 2007) combined to push many projects into dispute. Indeed, the forms themselves, which introduced strict notice provisions for claims, required contractors to refer disputes to conciliation or forever hold their piece, significantly contributed to this. What resulted was an unhappy industry, on all sides: professionals and contractors considered they were being asked to foot the bill, unfairly, for risks, which whilst contractually theirs, were not ones that they could properly manage, and contracting authorities and their project teams, faced with endless claims and disputes, which necessarily had to be pursued by contractors.

Where are we now?

In this context, the Report is truly to be welcomed. Following the gathering of information from various industry stakeholders, it identifies four key areas for consideration and action in the short term. These are briefly considered below.

The first measure proposed is to reduce the level of risk transfer by making the bill of quantities the primary reference document. A concern is identified in the Report, namely, that the forms of contract themselves may have discouraged the collation of accurate and complete design information at tender stage. By refocussing on the bill of quantities as a key document, focus will return to ensuring that the constituent elements of each project and clearly and accurately recorded in the bill, which then provides the basis for more accurate pricing by the contractor.

The second measure is to introduce more direct tendering of specialist works packages, where these constitute a significant percentage of the overall works or where they may have an impact on the long term performance of a project. Under the forms of contract, contractors have been required to assume responsibility for both design and workmanship of all sub-contractors, even those undertaking specialist works. By direct tendering, contracting authorities may be required to take back some of this responsibility but will also have greater control over the delivery of these packages, particularly with regard to quality.

Thirdly, the Report identifies the need to place greater emphasis on quality over pricing, particularly where the project works are valued over €2m.  This is perhaps one of the most challenging areas, in terms of evaluating overall quality aspects of any tender. However, this approach is to be welcomed and supported in its implementation. Interestingly, the Report also identifies life cycle costs as a relevant factor that should be taken into account for some projects. This also marries up with changes proposed in the new procurement directives. Interestingly, the Report also identifies Building Information Modelling as something that needs to be considered for public works contracts as a powerful risk management tool, with the potential for this to become mandatory on projects above a certain scale.

Finally, the Report recognises the need to review the dispute resolution procedures available to parties under the contract, with a need to introduce more informal mechanisms such as engagement between senior management, prior to the invocation of more formal procedures. Whilst the contracts do provide for on-going co-operation between the parties, strict notice requirements and timelines for referring disputes on to conciliation has meant that such co-operation and ‘negotiation’ of issues has been sorely lacking in the implementation of the contracts. The Report also suggests that for projects with a value in excess of €10m, there might be a standing dispute ‘convener’ appointed, who would gain general oversight of the project and be available to assist the parties in resolving any issues promptly.

Where are we going?

The Report goes on to identify some more medium term proposals, which may involve a broader revision of the way in which risks relating to a particular project are assessed and then allocated. There is also an indication that the Government may consider adopting alternative forms of contract as already used internationally, such as FIDIC or other standard forms, for projects where it is not possible to clearly define the scope of what is to be delivered. However, the Report makes clear that ‘the lump sum contracts still have a significant role to play and can be used effectively to deliver the vast majority of publicly funder projects’.

The Report is certainly a breath of fresh air, but what happens now and the action taken to implement the measures identified will reveal whether it can really change the landscape of public sector contracting. There are important and significant acknowledgements within the Report of what currently does not work within the contracts and the identification of some key areas that require to be addressed. Change will not be easy, as despite feelings about the contracts, they have, to an extent become embedded. However, both government and stakeholders alike need to grasp the opportunity and impetus provided by the proposals contained in the Report to ensure that the breath does not fade to a whisper.

Circular 33/06: Construction Procurement Reform, – revision of arrangements for the procurement of public works projects and for the engagement and payment of construction professionals.