MEP’s are calling for the European Union to protect workers and citizens in member states from the effects of asbestos.

A motion tabled by the Committee for Employment and Social Affairs in the European Parliament has passed through committee stage and will go before the parliament for its first reading later this month.

In 2005 Europe banned asbestos and a cleanup operation has been taking place across European countries for decades, though many MEPs believe this has not been sufficient.

The new report calls for increased removal measures that would see all member states required to clear asbestos from all public buildings or buildings providing services which require regular public access by 2028.

Between 20,000 and 30,000 people a year suffer from asbestos related diseases with as many as 120,000 dying every year as a result of one of these illnesses. 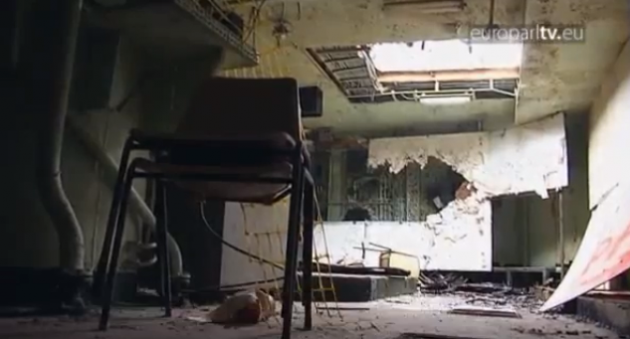 Speaking to TheJournal.ie, Irish MEP and a member of the responsible committee, Emer Costello, said this is a “huge issue” and that many people “would not be aware that there are so many public buildings that have asbestos”.

In 2008, the roof of the hemicycle in Strasboug collapsed, while the parliament was out of session, and asbestos was discovered. Costello said this shows that the substance is “present even in relatively modern buildings”.

“There are some water pipe systems across the European Union – I’m not sure about Ireland now – that also have asbestos and a lot of people don’t know that,” Costello said.

Costello said that an important part of the report is the call for register of buildings that have asbestos and training for professionals like architects, engineers and those working in construction.

“This is as important a health and safety issue as any of the others we have on construction sites so we do need proper EU directives and proper implementation on this,” she said. Source: The Journal.